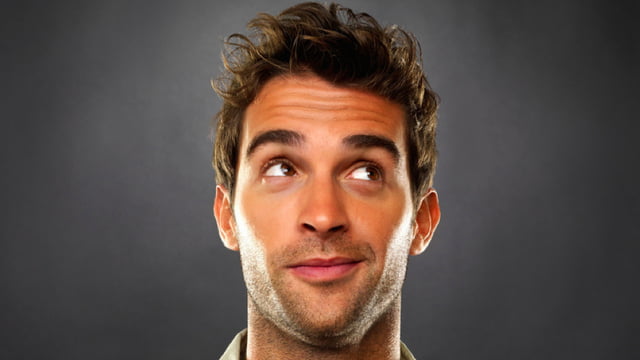 Find Out What He Really Thinks About You

Have you ever been with a guy who’s totally your type, and yet there seems to be something missing? He’s got the looks, the brains, and all the interests you want a man to have, and yet there’s a few important elements of the relationship that are just not there – like communication and a deeper connection.

Maybe you really like him and you think he likes you, yet you’re not 100% sure how he feels and you have doubts.  Sometimes he’s hot, sometimes he’s a little cold, sometimes he’s expressive, then for days he seems indifferent? Maybe you wonder if you want the same things or if he cares for you like you care for him?

If you can’t tell how men think from their actions, then you can change that.  Instead of talking to a man, women are more likely to go around and around in their heads wondering;

If it’s the later then I suggest you start encouraging him and showing him that you like him and do so in a way thats encouraging, not SMOTHERING.  Don’t resort to neediness and fear based affection, this will tend to shut a man down. Instead, go for more subtle means like sending him a sweet message every once in a while or showing him how happy you are when you’re together.

But what if that doesn’t work at all? The most obvious answer would be to simply ask him! You find out how men think and feel by two means – primarily by his actions and also by his words.  But what do you do when the words and actions are confusing you?

Most women would rather sit in a pool of misery than ask the important questions. They want men to communicate with her, yet they don’t openly communicate with him. Normally the biggest reason why a woman won’t ask a man “where he’s at” or ask whether he’s on the same page as her, is they don’t want to lose him… they fear the truth.

They don’t want to find out that perhaps he’s less committed than she is, or that maybe he just wants a casual liaison, etc.  The fear of not being wanted, the fear of being alone, the fear of not being loved, keeps some women in a state of constant anxiety and the unknown.  Women can waste years in this space with a man.  But, as the saying goes – ‘ the truth shall set you free’, right?

Talking about how you feel is definitely easier said than done, finding out how men think takes a little bit of courage and a good dose of self-love, but in the long run it saves you a whole bunch of guesswork and drawn out and unnecessary heartache. However, if you know it’s time to talk about where things are at, there are a few things you need to keep in mind when you want to get an answer out of your guy.

Here are some tips to get you started:

Here’s a little insight into how men think in relationships : they often prefer actions over words. The problem here is that they can think their actions are so obvious that they forego using words to describe how they feel about you. 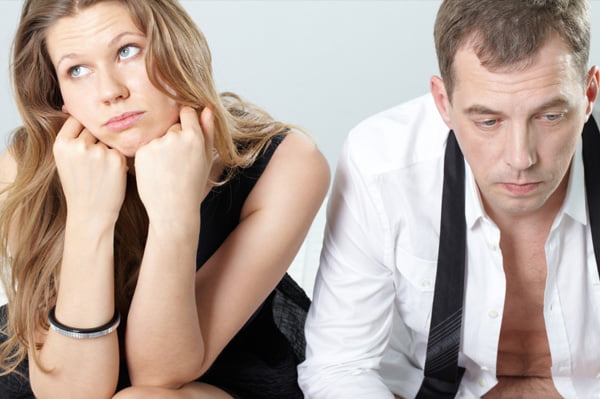 Also, many men won’t outright tell you how they feel if they’re afraid that you’ll reject him in some way.  Particularly if you’re doing things to discourage or confuse him, because women can be hot and cold too.  Accurate or not, he may be getting hints that you don’t like him (when you do), so he has decided to wait until he sees clear signs that you’re into him. This creates a emotional roller-coaster that’s driven by two people both being inauthentic to save face or avoid getting hurt.

Everyone ends up more hurt. Many women don’t want to come off as too needy or clingy. Because of this, they try and give him a some space and can act as though they don’t care. For instance, she won’t make herself available to catch up when he asks her out, or she takes a long time to text or call him back. This might seem like a dating strategy to create tension and heighten desire, but to him, it may come off as you putting him lower down on your list of priorities. Relationships are all about learning and growing together, and a majority of this learning and growing is completely dependent on communicating your wants and needs to each other.

Being in an intimate and loving relationship should feel good. If you feel like you need to play a game or that it’s a battle of the wills, then I would suggest ego is at play and not love. There should be a sense of flow and open communication will be valued by both people.

If you’re with someone who can muster up the honesty to tell you the truth, then be thankful and appreciative, no matter the outcome. Sure, you may be in for a letdown if he says that he’s not on the same wavelength as you, or maybe it will be the contrary; he could be mad about you and was holding back because he didn’t want to scare you away by being too full on, etc.

Yes, finding out how men think in relationships requires you to be forward and confident. But this is not just about men, this is about EVERY relationship.

It’s the 21st century and men and women are more confused, and as much as there is some great advice out there there’s also lots of unhealthy advice…

So if you’d like to cut though all the “noise” then someone needs to deconstruct the mess and it starts with communication!  When you do it from the heart, then the outcome will be perfect for you.

Please share with me your experience with open and honest communication.  Just leave your comment below the blog.

Note:  If you tend to over talk and over question every thing in a relationship then I encourage to spend some time answering question 1. above.  When you know what you want and deserve and you’re reasonable, then by all means communicate it.  If you’re overbearing and constantly unhappy, and no matter what happens you rarely experience the outcomes you desire then perhaps some professional assistance will be of benefit. 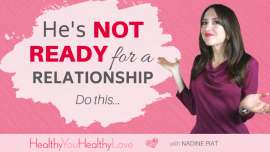 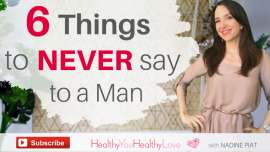 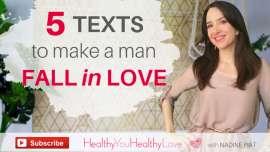 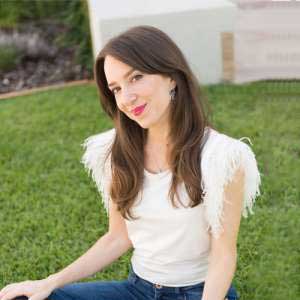 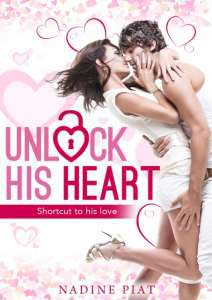